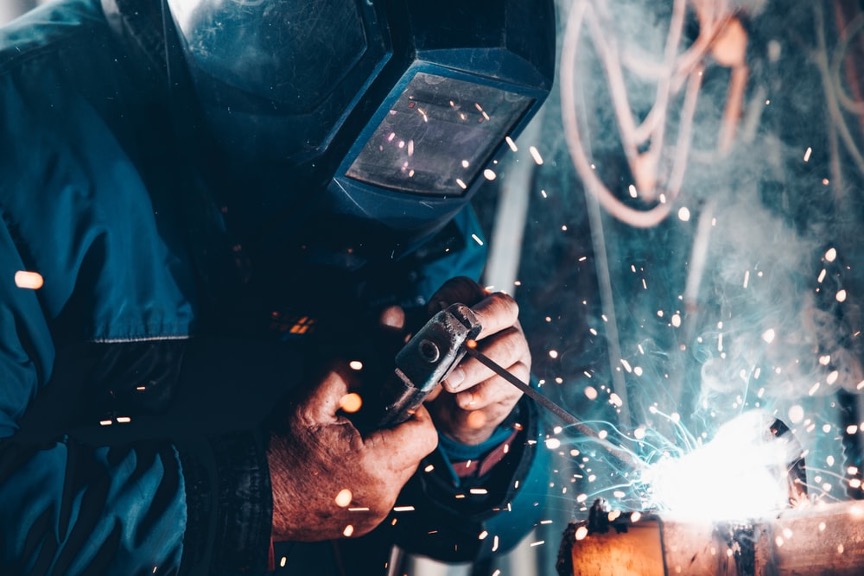 Twin Falls ranked among the fastest-growing cities nationally for job growth, posting a nearly 1.5% employment expansion over the last two years despite the pandemic. Several other cities across the state also experienced a high level of job growth.

Twin Falls is also still doing a lot of hiring. According to the Idaho Department of Labor, there are over 1,000 jobs available within a 50-mile radius of Twin Falls.

For perspective, during the two-year period at the beginning of the pandemic through March of this year, the nation shed more than 6 million jobs representing a 4.1% decrease.

Idaho, meanwhile, added 30,900 job during the same period. The study was compiled using data from the U.S. Bureau of Labor Statistics. It ranked the top 50 cities for job growth and loss over the stretch of two years.